From the ECOVIS Network: Amendments to the VAT Law of Turkey 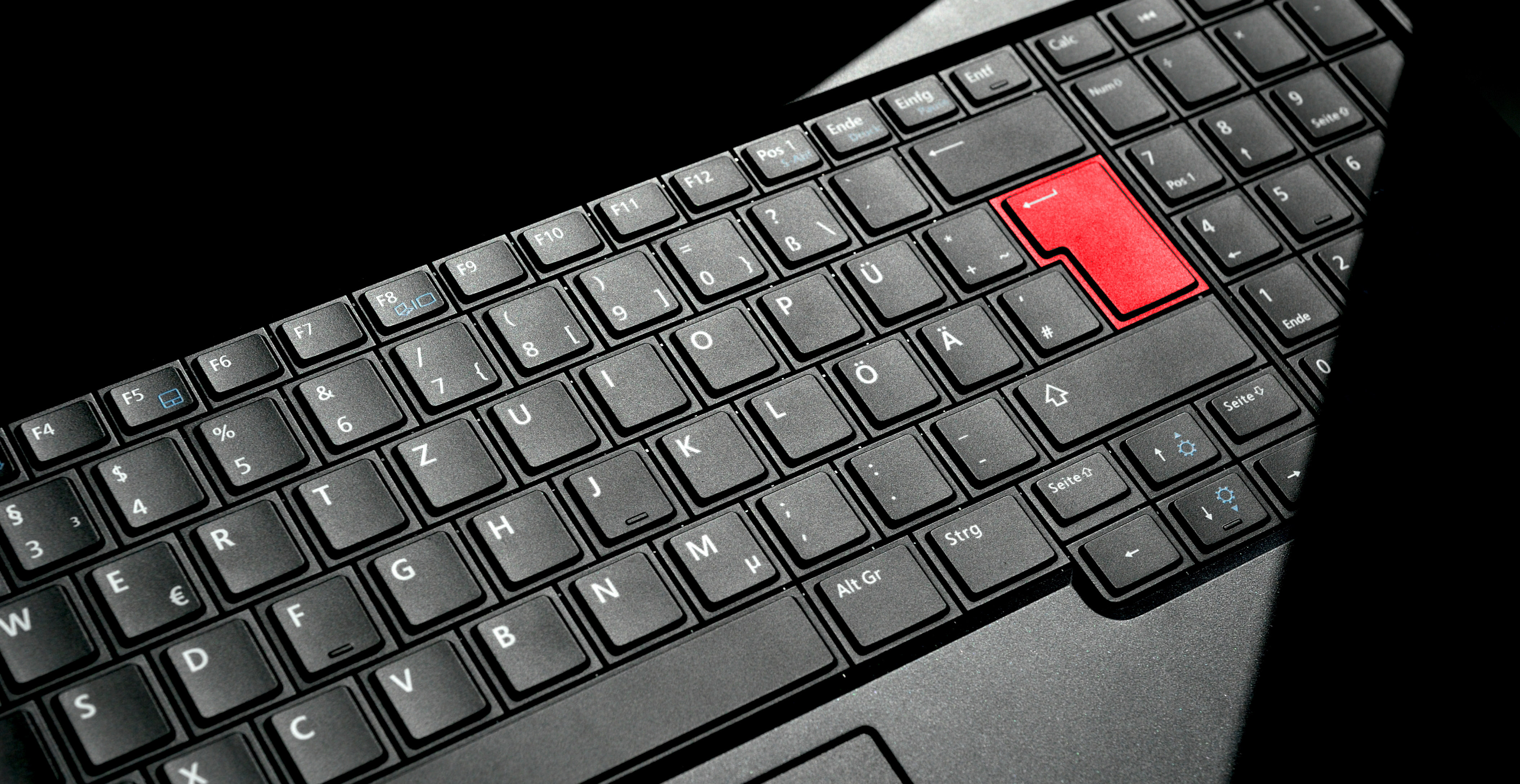 In recent years the Turkish tax authorities and courts have been in dispute as to whether exchange rate differences are subject to VAT. Now an amendment to the applicable law provides greater clarity.

The influence of exchange rate differences on the financial performance of an economic unit is significant. Companies may have payables, debt claims and long-term contract reserves in bank accounts in foreign currencies.

In Turkey, there have been controversies in recent years related to the Value Added Tax Law. Gaps in legislation, particularly the absence of an express provision that could determine whether the exchange rate difference should be subject to VAT, resulted in continuing disagreements between the tax authorities and courts. Tax authorities considered the exchange rate difference subject to VAT, whereas courts decisions would deny this fact due to the above-mentioned lack of relevant legislation norms.

Eventually “The Law on the Amendments to Tax Laws, Certain Laws and Statutory Decrees number 7161” was adopted and published in the Official Gazette on 18 January 2019. Primarily, the changes were related to the Article of the Value Added Tax Law No. 3065 dated 2 November 1984. According to the new legislative amendments, the exchange rate difference is regarded as an element included in the tax base. Particularly, for transactions

ECOVIS Kapital Network Turkey accountants and advisors monitor legislative developments closely and particularly take into account these recent changes to the Value Added Tax Law in order to prepare valid and correct financial reports for the clients and to protect them from incurring penalties in the future.