From ECOVIS Network: Australia – The Wins Keep Coming for the Australian Taxation Office 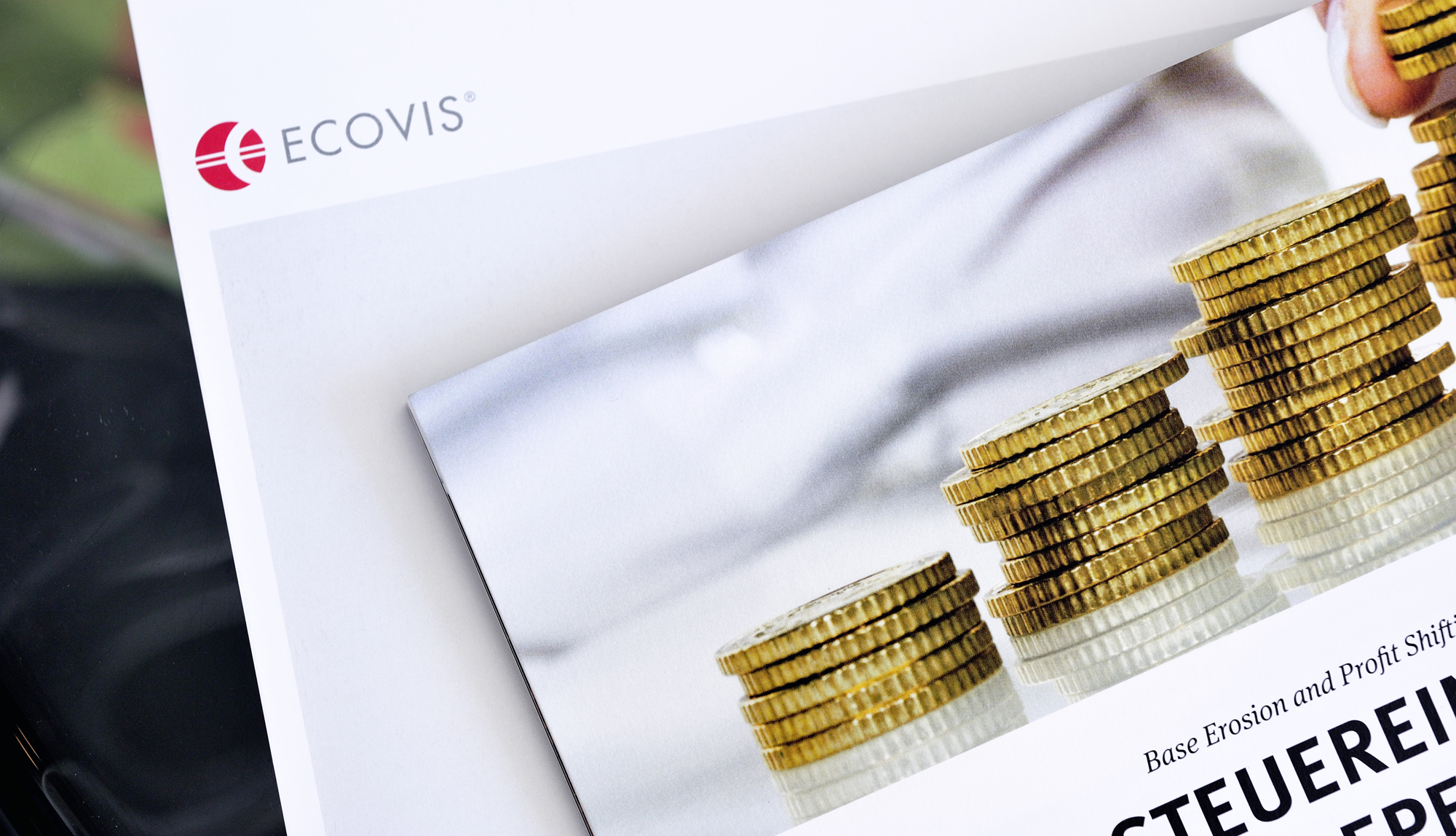 The Federal Court’s ground-breaking ruling against Chevron Australia Holdings Pty in 2017, encouraged the Australian Taxation Office (ATO) and the government to amend the law on thin capitalisation and transfer pricing and more actively pursue large multinationals. But even smaller companies which operate in Australia or wish to settle there, must prepare for the effects.

To summarise the facts of this case briefly, Chevron is a significant developer and operator of Australian gas fields. Chevron Australia borrowed AUD 2.5 billion from a related party in the United States at an interest rate of 9% without providing security. The borrowing rate for the related party in the United States was 1.2% using commercial paper. The key issue at the heart of the case was whether or not the interest rate of 9% was reflective of an “arm’s length” rate, under the transfer pricing rules.

Chevron contended in the case that had Chevron Australia gone to the open market to borrow the AUD 2.5 billion, they would have paid a rate in excess of 9%. However, the Federal Court accepted the ATO’s contention that this was not relevant to the case because Chevron Australia did not go to the market to borrow. Instead, it borrowed from a related party. The appropriate question to ask, therefore, was what the rate of interest charged between unrelated parties would be, given that the loan and interest were guaranteed to be paid through the commercial paper? The Full Federal Court sided with the ATO in this case and Chevron subsequently settled with the ATO and paid AUD 866 million to end the litigation.

The ATO has followed up on its win in the Chevron case by stepping up its scrutiny of the mining industry and its related party transactions. The success of this increased scrutiny has yet to be determined, with the ATO winning court action against miner and minerals trading house, Glencore, to enable it to use the Paradise Papers but then losing another unrelated case against Glencore on how it calculates its internal price for copper. The ATO also won a case against mining multinational BHP, who paid AUD 82 million, and is involved in legal action against Shell, claiming AUD 755 million in tax. These income tax cases, along with three recent tribunal decisions to disallow GST credits claimed by precious metal industry participants, highlight the ATO’s on-going scrutiny of the sector.

The government has now followed on from these wins by introducing new laws aimed at curbing the excessive inter-company interest rates, strengthening asset valuation standards used to support debt deductions and extending the reach laws seeking to force offshore sellers of Australian hotel accommodation to calculate their GST the same way as local sellers.

Separate to the government’s legislative programme, the Board of Taxation is also re-assessing Australia’s corporate tax residency rules. We expect this to lead to new laws endeavouring to bring more foreign located businesses that sell goods or services to Australian businesses or consumers into the Australian tax net.

The key takeaway from this is to ensure that any transfer pricing agreements between an Australian entity and their overseas parent are documented comprehensively and are well supported by market-based evidence and research, explain the experts from Ecovis. The Chevron case in particular highlights interest-bearing loans between parties as a major concern for the ATO and all of these should be reviewed to ensure they comply with the court’s ruling and the proposed government legislation in this area.