From the ECOVIS Network: Colombia – What a Foreign Investor With a Location in Colombia Should Not Forget 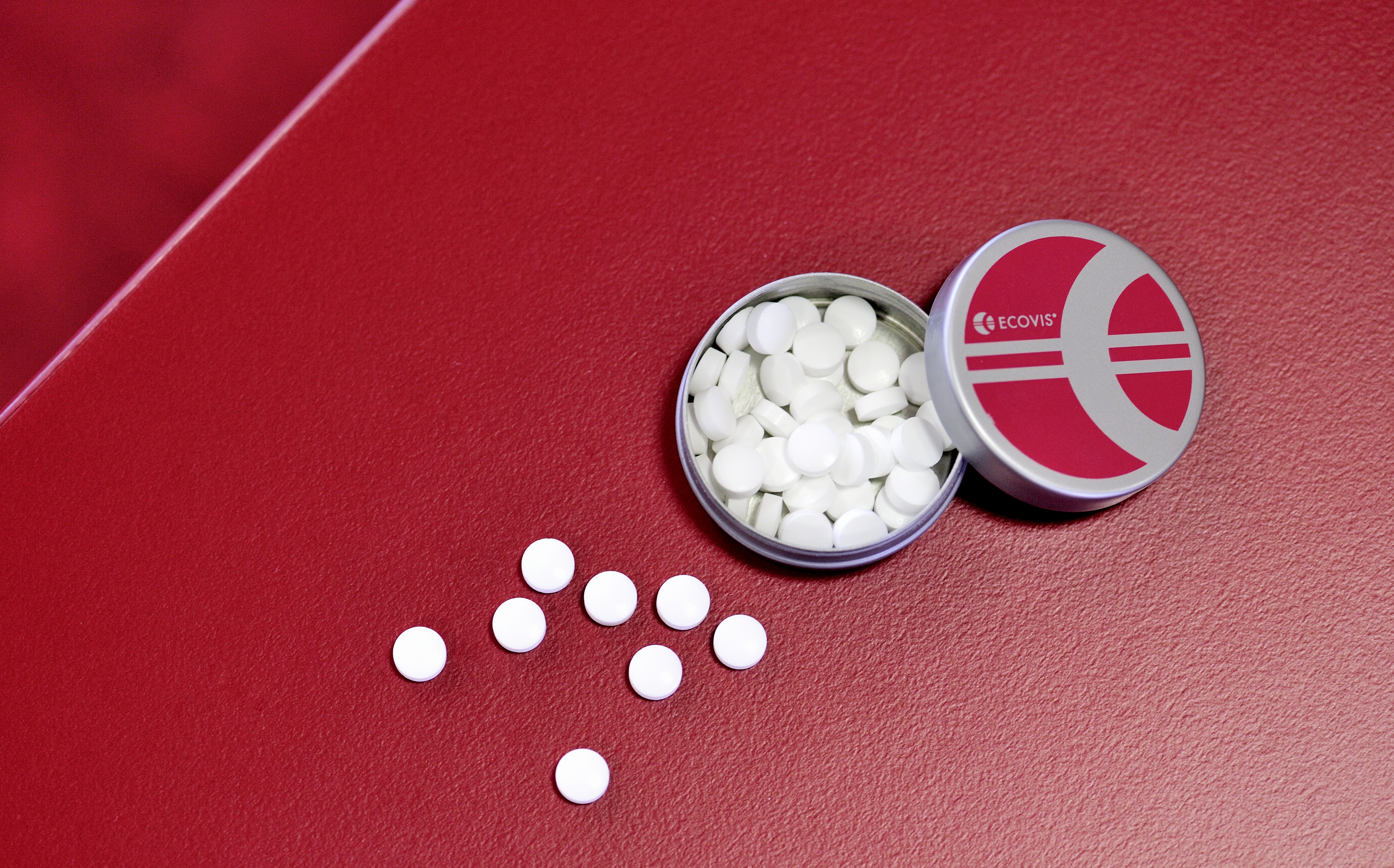 The globalization of the economy has led to the elimination of import and export duties at borders and Colombia stands out in the region for attracting foreign investment, due to its strategic location, which allows it to become an export platform; furthermore, the peace process has brought stability to its economy and it is known for its skilled labor.

When operating in Colombia, enterprises face risks in cost increases; these are caused by an imperfect  understanding of the foreign exchange and tax system, besides not applying the accounting principles that govern the country correctly.

Therefore, as of January 1, 2019, for many companies, the new leasing standards of the IASB and FASB[1] require that almost all leases under the previous standard (NIC 17)[2] classified as operating be presented on that date in their financial statements as assets and liabilities; the requirements of IFRS and US GAAP are similar but only in the initial recognition, since from day two, the focus changes and this is the main difference, explain the experts at Ecovis.

IFRS 16 recognizes linear expense for the depreciation of the leased asset. As a consequence, from the perspective of the financial indicators of the result, Ebitda improves under the application of IFRS, since lease payments are now depreciation expenses that are excluded from the expenses of this indicator, which does not happen under US GAAP, whereas, as of day two, the rental expenses are linear with the same principles as when they were taken as operating leases.

Finally, the disparity in the application of the aforementioned standards leads to confusion on the transnational level, in a country which offers competitive advantages but demands preparation and knowledge of its legislation, since the penalties for errors in accounting practices can be a costly learning curve, say Ecovis’ auditors.

[2] NIC 17: International accounting standard issued by the IASB on leases and repealed by the entry into force of IFRS 16.