From the ECOVIS Network: Aviation Industry in Ukraine – Challenges and Opportunities 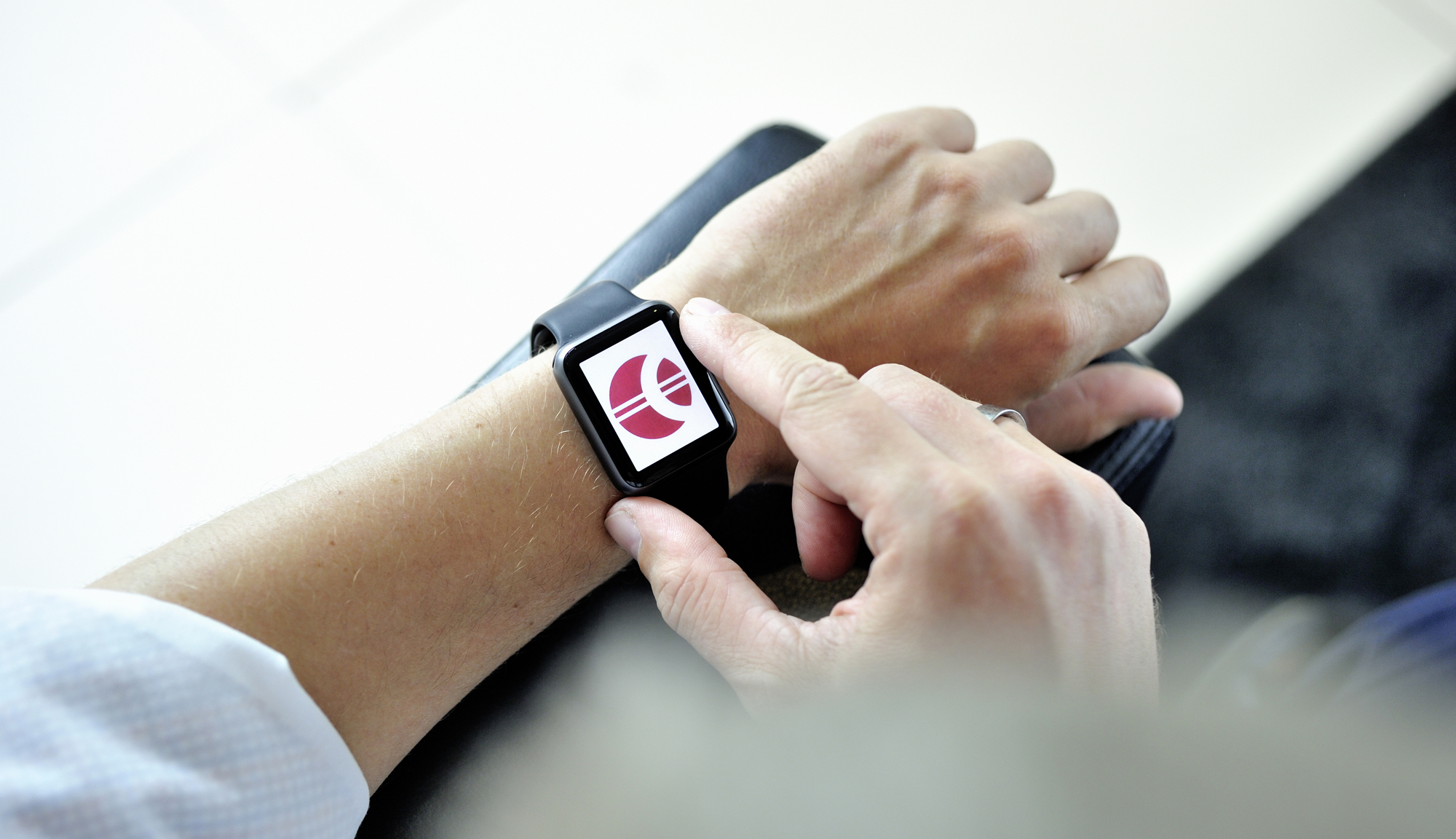 The Ukrainian aviation industry is dynamic and constantly developing, which generates economic growth, creates jobs and facilitates tourism and international trade. The industries directly supported by aviation are growing accordingly.

Although the beginning of 2020 was marked by the worldwide spread of the COVID-19, which also had a strong impact on the aviation industry in Ukraine, its consequences for civil aviation will need to be assessed over time.

The popularity of domestic and international flight in Ukraine has significantly increased in the past year. According to a report by the Head of the State Aviation Administration of Ukraine, air transport increased by 18,4% in 2019 compared to 2018. More than 335 thousand flights were serviced through Ukrainian airspace.

In the meantime, the administration has outlined the priorities for the development of the aviation market in 2020:

It is obvious that one of the conditions for the sustainable development of the Ukrainian aviation industry is proper government regulation. It is fair to say that the efforts of the Ukrainian state authorities during this past year have had some positive impact on the development of the industry. A number of legislative acts have come into force in this sector and several drafts were presented for public discussion.

One of the main conditions for overcoming the existing crisis in the Ukrainian aviation industry is the consistent government support of the industry.

The main focal points in Ukrainian aviation in the past year include:

However, all these results can only be achieved if state authorities properly monitor this procedure, explain the Ecovis experts. They know the environment and can advise clients who work in the aviation industry or are planning to do so. The areas of advice include corporate, financing and tax matters, competition and antitrust investigations, multi-layer dispute resolution cases and PPP projects.

To succeed in regulating of the aviation industry, the State Aviation Administration and other state authorities must effectively respond to all the challenges they face, say the Ecovis advisors.