From ECOVIS Network: UK – Beware the Pitfalls of an Accidental Legally Binding Contract over Video Conference 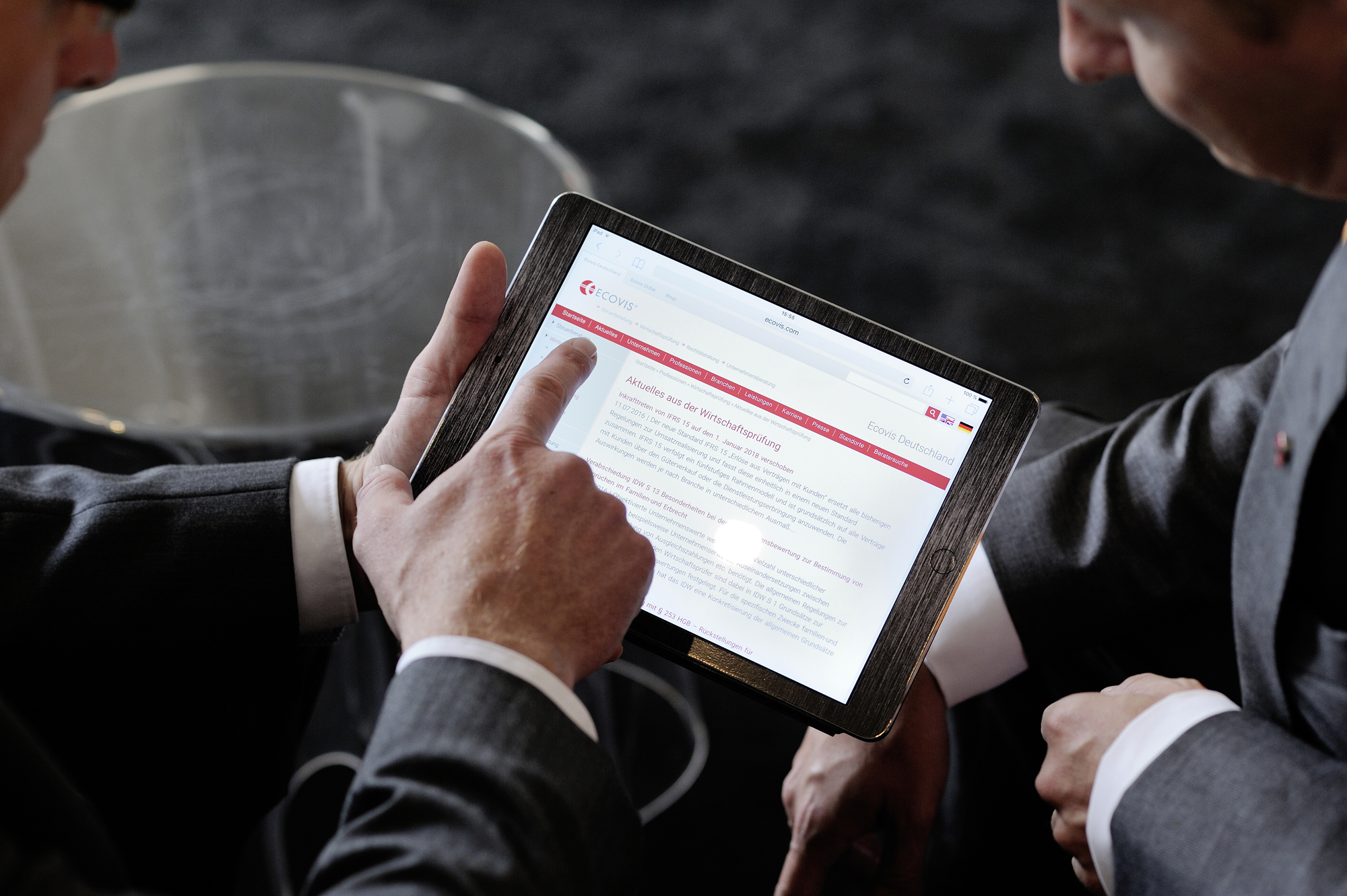 Pandemic-provoked disruption has forced many more people to work from home, reduced face-to-face business almost to zero, and triggered an explosion in video conferencing. But this immensely useful technology carries risks. Those to security are well-documented, but less so those to businesses and individuals of entering into an unwanted binding contract.

Under English law – which is less formal than other laws – a binding contract arises after a clear offer, acceptance and intention to create legal relations (presumed in business dealings), and a mutual benefit provided by the contract (“consideration”). But a contract can also arise purely orally, or through various written documents (e.g. email and letters), or through written documents and oral discussions. A contract can even be inferred from the parties’ conduct.

Binding oral agreements aren’t new, but the likes of Teams and Zoom heighten the risk of accidental oral contracts significantly, and as so many video calls are recorded – providing clear evidence of what was said – it is now easier to prove the existence of an oral contract and its precise terms.

So could the enthusiasm for video-calls bind users into an unintended contract? A court’s test is objective: would a reasonable bystander conclude an agreement was reached on the basis of all the words and conduct of the parties? Subjective intent is irrelevant.

To avoid such accidents, state “subject to contract” in negotiations – written and/or oral. It means an agreement is yet to be reached, and/or no legally binding agreement exists until a formal document is signed, explain the experts. Courts confirm that “subject to contract” provides a strong presumption against a binding contract.

It can also be specified that a binding contract cannot arise without satisfying some condition first – maybe some person or body must approve or sign the draft contract. Contracts may also contain pre-conditions. In effect: a counterparty clause, for example, requires each party to sign a copy of the agreement first. Satisfying all pre-conditions might, however, conclude the contract.

Also consider the use of non-binding letters of intent or Heads of Terms, which summarise a draft deal but stress that no binding contract arises before the substantive agreement is executed, recommend commercial law specialists at Moore Barlow.

To sum up, state “subject to contract” in writing before negotiating, and state it early on in mainly oral negotiations. State any pre-conditions/approvals needed, and that a formal agreement needs drawing up and/or lawyers are required. And since even “subject to contract” will not always prevent a binding contract, ensure later communications and conduct do not waive the need for a written agreement to be formally executed by the parties to be binding.