From ECOVIS Network: New Taxation on Harmful Products in the UAE 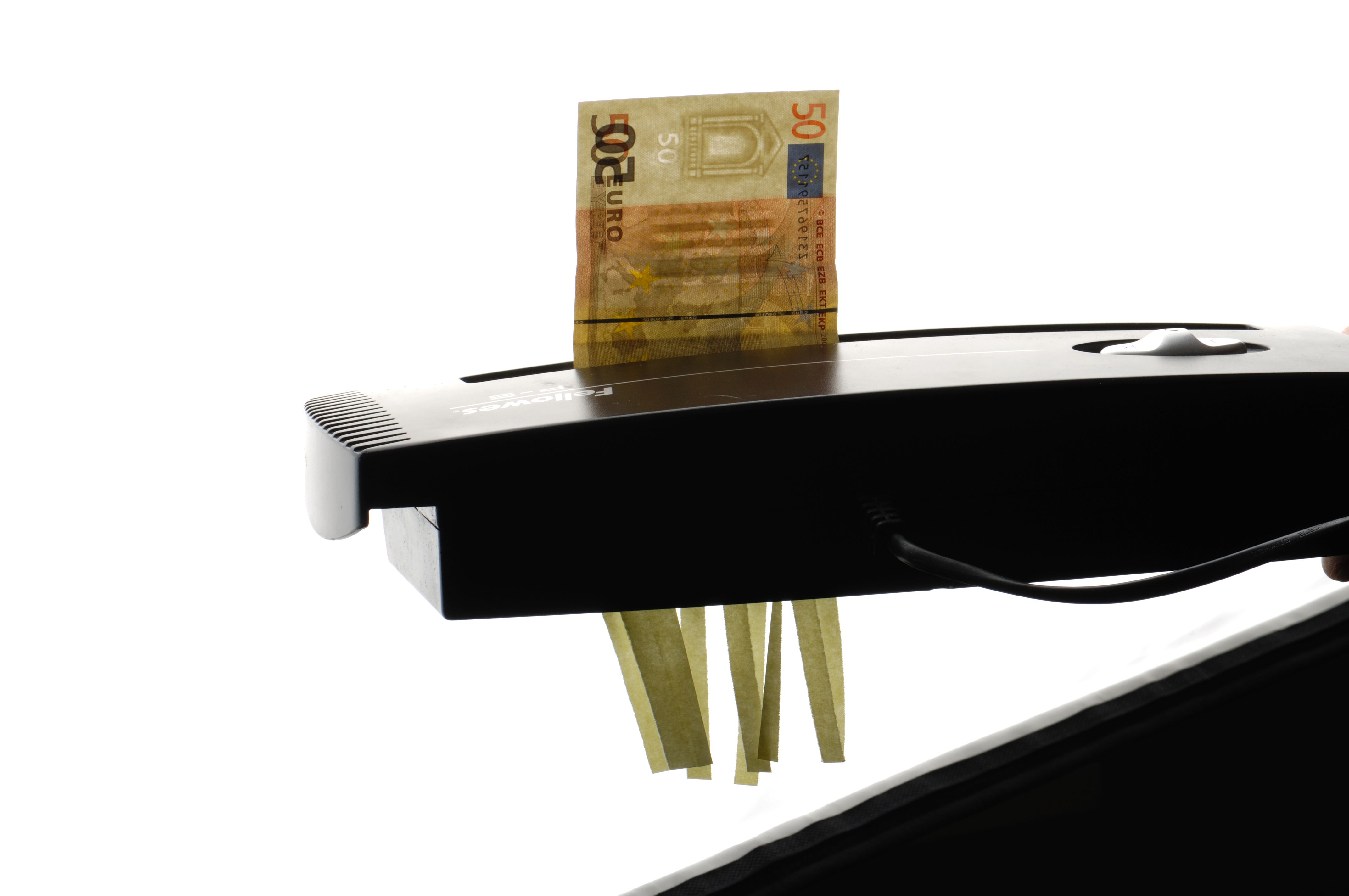 The UAE Government wants to protect their citizens from harmful goods. Since 1 December 2019, the UAE has imposed an excise duty of 100 percent on electronic smoking devices and liquids used in such devices and an excise tax of 50 percent on sweetened drinks. Other harmful products have been subject to excise duties since 2017.

The UAE does not levy personal income tax. However, it introduced VAT on 1 January 2018 and excise tax on 1 October 2017.

What is excise tax?

Excise tax was introduced across the UAE on 1 October 2017. Excise tax is a form of indirect tax levied on specific goods which are typically harmful to human health or the environment. The aim of excise tax is to reduce consumption of these commodities, whilst also raising revenues for the government that can be spent on public services (see also “Rates of Excise Tax in the UAE”). These goods are referred to as “excise goods”. When considering whether a product is an excise good, the following definitions apply:

Registering for excise tax is the responsibility of any business engaged in (see also “Registration, Cost and Effect of Excise Tax in the UAE”)

There is no registration threshold for excise tax. Therefore, any corporation which intends to be involved in any of the activities listed above must register and account for excise tax, explain the experts from Ecovis.

Rates of Excise Tax in the UAE

The rate of excise tax in UAE is as follows: