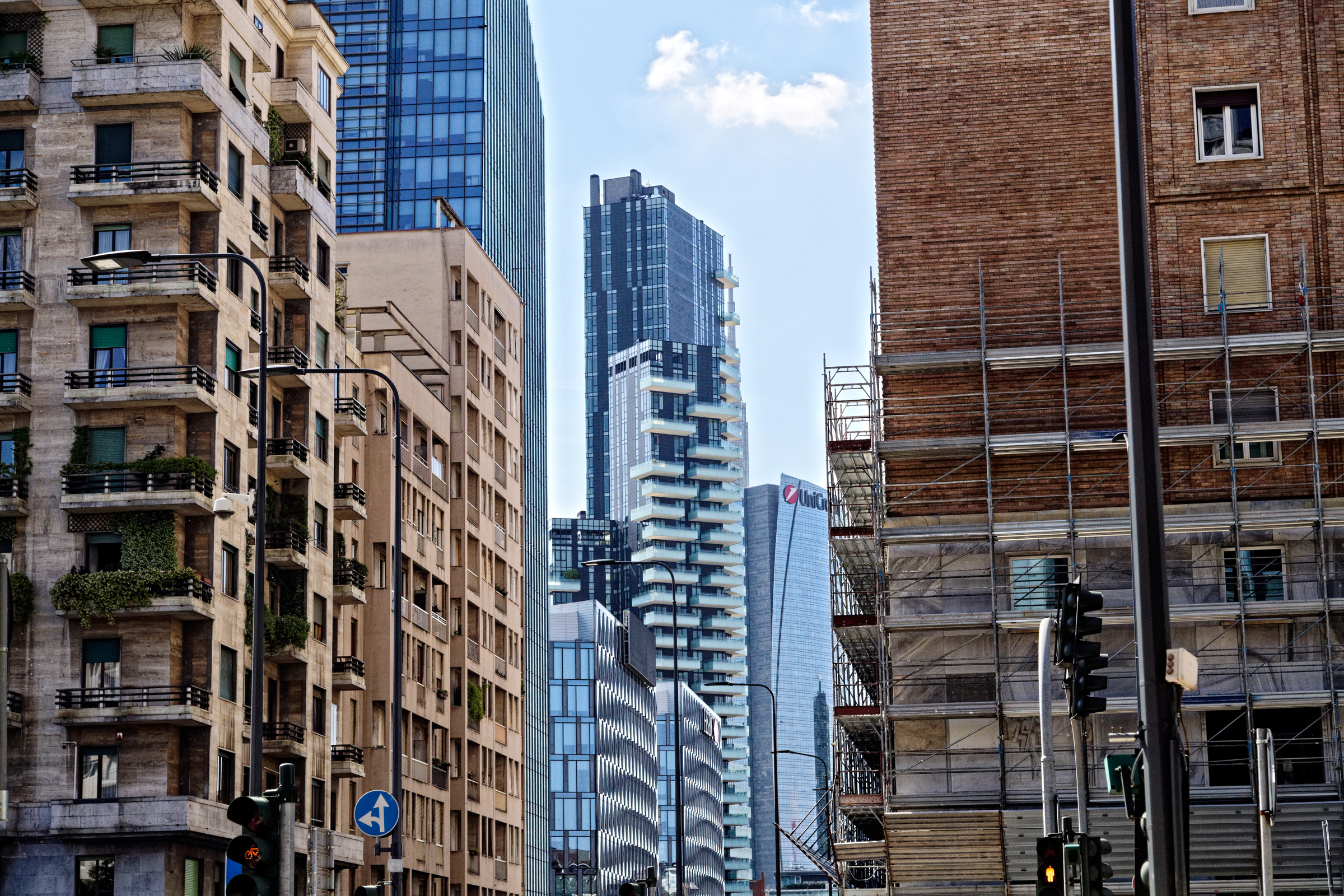 In Colombia, laws 1943 of 2018 and 2010 of 2019 modified the Tax Statute and introduced the Colombian Holding Companies (CHC) Regime to domestic regulations. This provides tax advantages which could also be interesting for foreign investors.

CHCs are not a separate type of company, but rather a series of tax benefits for which domestic companies can apply, provided they meet certain requirements. These include:

Incorporation as a company in Colombia, or a foreign company which has its effective administrative headquarters in Colombia.

A specific, main activity of the “holding of securities, the investment or holding of shares or participations in Colombian and/or foreign companies or entities, and/or the administration of said investments”.

Holding a stake in other companies of at least 10% of the capital of two or more Colombian and/or foreign companies or entities for a minimum period of 12 months.

Having the human and material resources for the full realization of the corporate purpose. This is considered done if a company has 3 employees, its own management in Colombia and is able to demonstrate that decision making is carried out in Colombia.

Be authorized by the National Tax and Customs Directorate (DIAN) to function as a CHC, in accordance with Decree 598 of 2020.

The CHC regime, in a similar way to that established for Spanish holding companies (Spanish Holding Regime, ETVE), foresees a series of benefits for non-residents who decide to apply the regime to resident companies. These include the following:

This website uses cookies to improve your experience while you navigate through the website. Out of these, the cookies that are categorized as necessary are stored on your browser as they are essential for the working of basic functionalities of the website. We also use third-party cookies that help us analyze and understand how you use this website. These cookies will be stored in your browser only with your consent. You also have the option to opt-out of these cookies. But opting out of some of these cookies may affect your browsing experience.
Necessary Always Enabled
Necessary cookies are absolutely essential for the website to function properly. These cookies ensure basic functionalities and security features of the website, anonymously.
Others
Other uncategorized cookies are those that are being analyzed and have not been classified into a category as yet.
Functional
Functional cookies help to perform certain functionalities like sharing the content of the website on social media platforms, collect feedbacks, and other third-party features.
Analytics
Analytical cookies are used to understand how visitors interact with the website. These cookies help provide information on metrics the number of visitors, bounce rate, traffic source, etc.
SAVE & ACCEPT
Powered by